Have you ever wondered on any of these questions?

If you want a fulfilling life, reflect and get clarity on knowing and living your purpose.

What a beautiful quote by Ralph Waldo Emerson that reminds and guides us that purpose of life is not to be happy, rather to be useful – make a difference in some way and that will lead to a life lived well.

“The purpose of life is not to be happy.

It is to be useful, to be honorable, to be compassionate,
to have it make some difference that you have

About the Author of Quote: Ralph Waldo Emerson (May 25, 1803 – April 27, 1882), who went by his middle name Waldo, was an American essayist, lecturer, philosopher, abolitionist, and poet who led the transcendentalist movement of the mid-19th century. He was seen as a champion of individualism and a prescient critic of the countervailing pressures of society, and his ideology was disseminated through dozens of published essays and more than 1,500 public lectures across the United States. 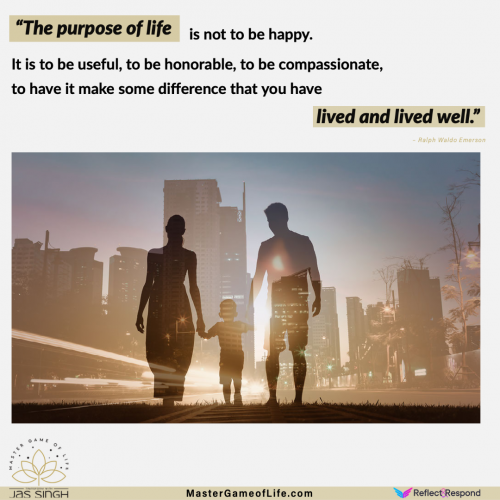 If you are not sure or coming up blank, learn more about Well-being transformation coaching to gain clarity and get an inspired sense of direction through the purpose and intention cornerstones.

to unlock your Purpose

Take the first step towards living a fulfilling life! 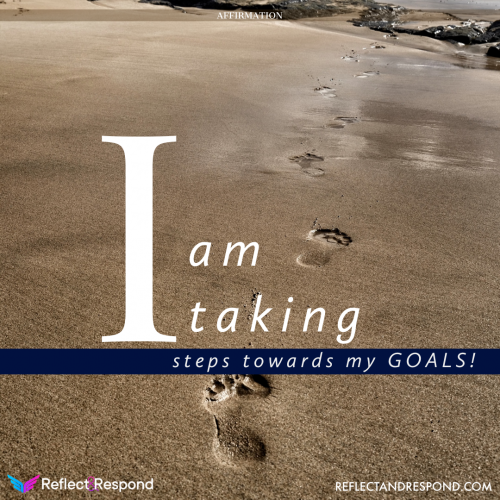 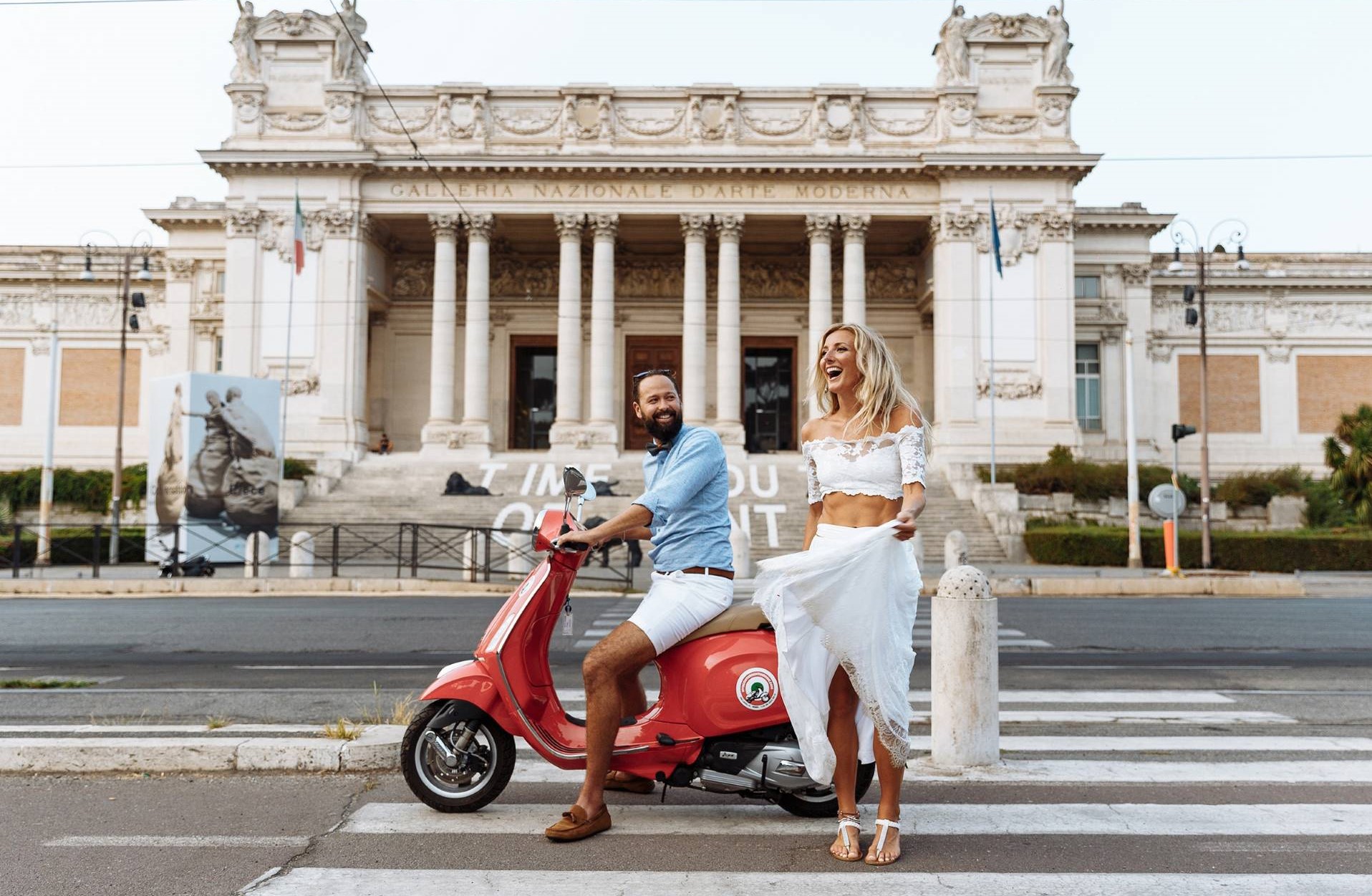 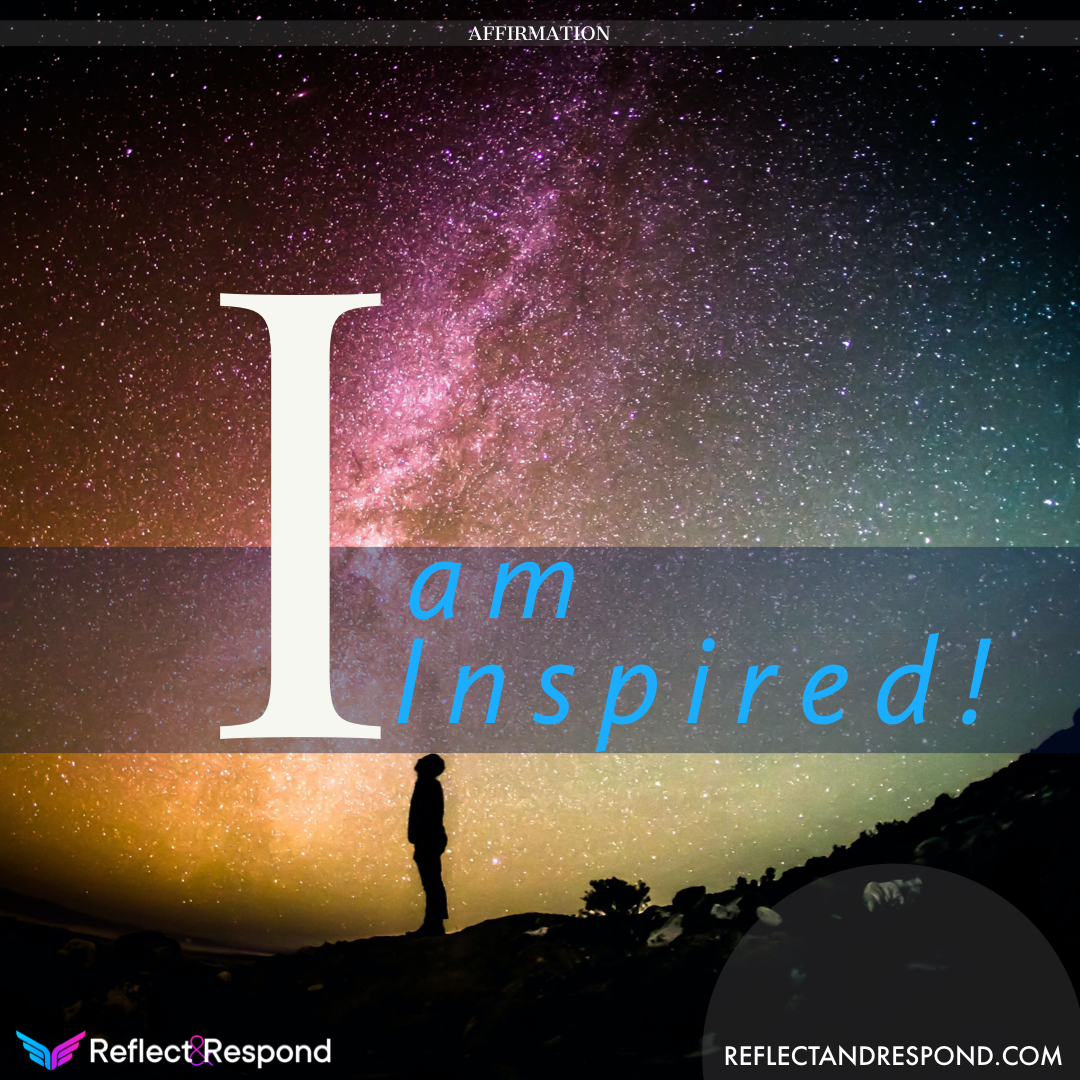 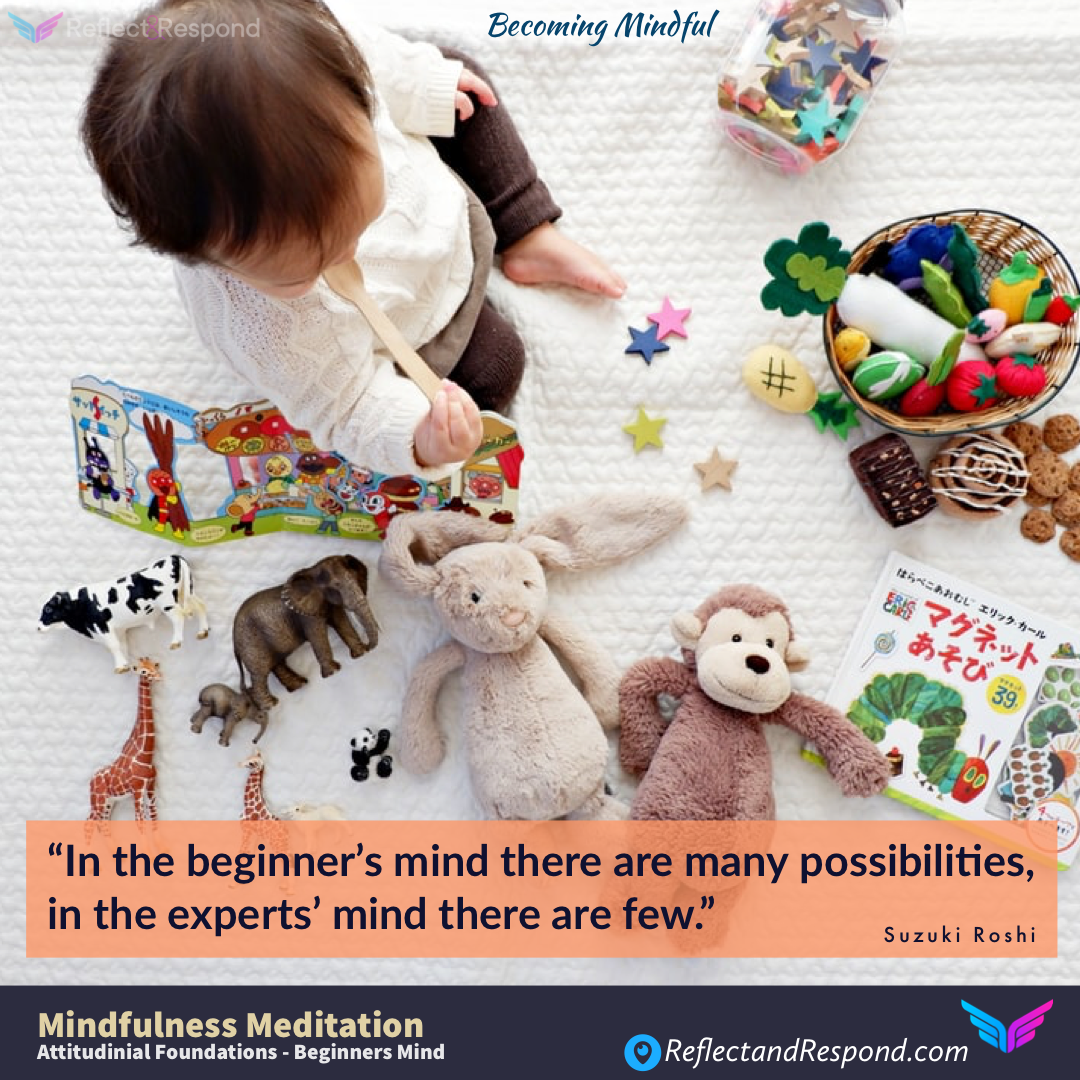 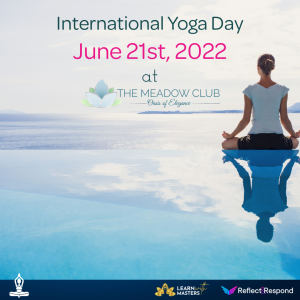 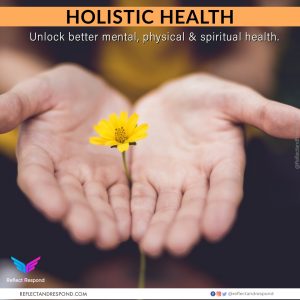 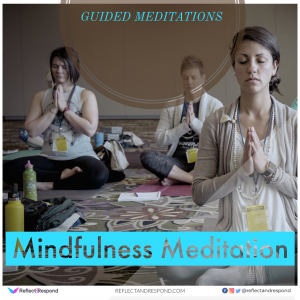 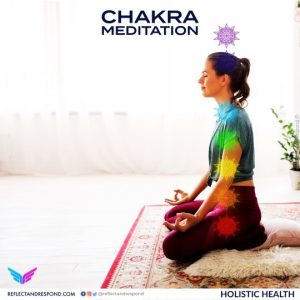