Guru ArjanDev Ji ਗੁਰੂ ਅਰਜਨ (15 April 1563 – 30 May 1606) was the fifth of the ten total Sikh Gurus. He compiled the first official edition of the Sikh scripture called the Adi Granth, which later expanded into the Guru Granth Sahib which is the eleventh and eternal Guru of Sikhs.

The Hukamnama for the Month of Chet:

“In the month of Chayt, by meditating on Vaheguru, the King of the Universe, a deep and profound joy arises.” 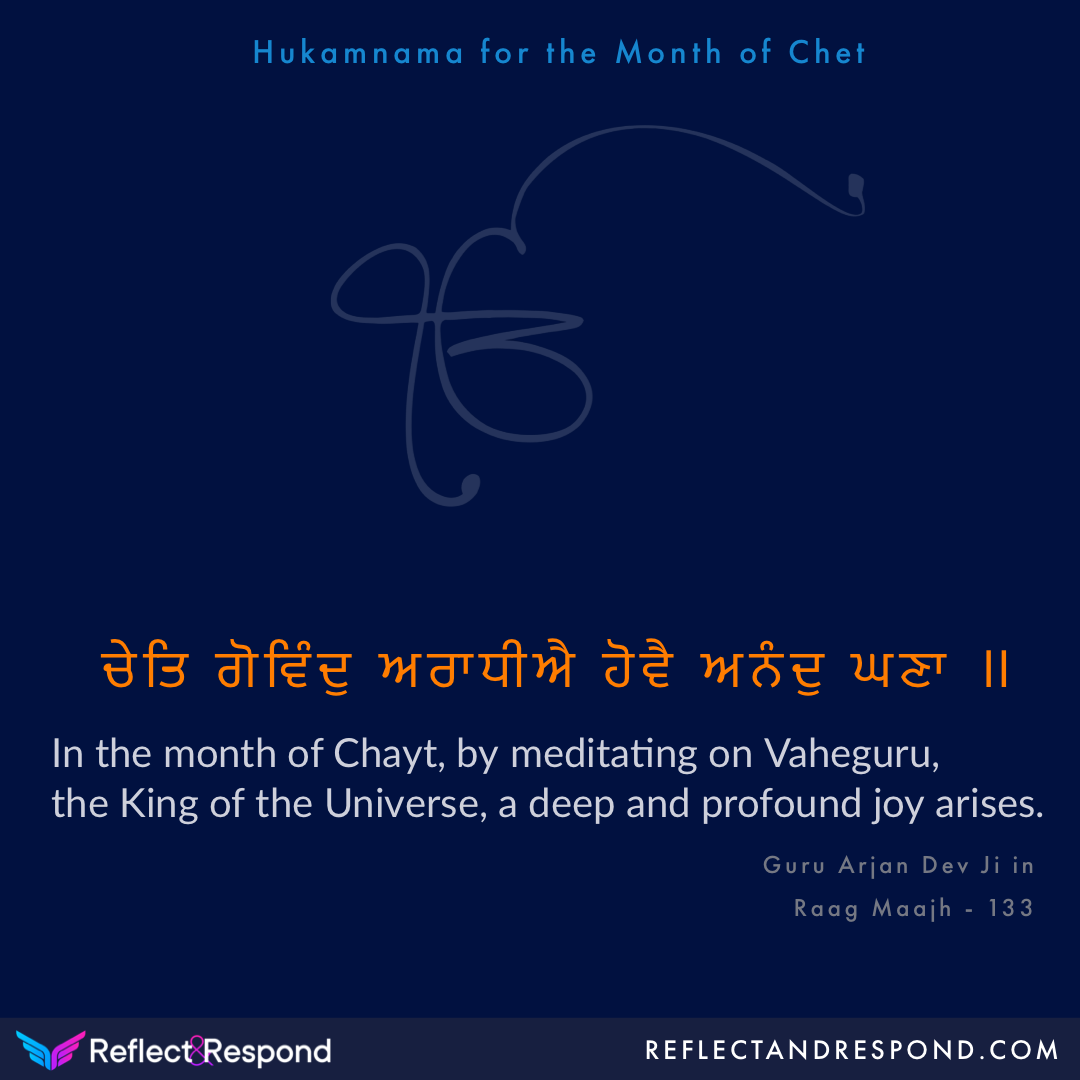 Guru Arjan Dev Ji was born in Goindval, in the Punjab and was the youngest son of fourth Sikh Guru Ram Das Ji, and Mata Bhani Ji, the daughter of third Sikh Guru Amar Das Ji. He was the first Guru in Sikhism to be born into a Sikh family. Guru Arjan dev ji led Sikhism for a quarter of a century. He completed the construction of Darbar Sahib at Amritsar, after the fourth Sikh Guru founded the town and built a pool. Guru Arjan Dev Ji compiled the hymns of previous Gurus and of other saints into Adi Granth, the first edition of the Sikh scripture, and installed it in the Harimandir Sahib also known as Golden Temple.

The word Sukhmani is rendered into English as “consoler of the mind.” and the scripture has been translated into English under titles: “Jewel of peace“, “Psalm of peace”, “Song of peace”. signifying the soothing effect it has on the mind of the reader.

Sukhmani Sahib by Guru Arjan Dev ji, is one of the fundamental texts of the Sikh faith, and presents a complete scheme of the teachings of the Sikh faith. While each astpadi has a fresh vision to impart, a particular aspect of Truth to unfold, the whole text may be regarded as the reiteration of basic themes such as Divine immanence, Divine compassion, abundance of grace, God’s succouring hand, the merit of devotion, of holy company and humility. With such reiteration, the composition as a whole has a remarkable gripping quality reinforced by the striking imagery which in stanza after stanza brings home to the seeker the truths he must own.

The first 1st Astpadi sums up the benefits of contemplation and meditation. 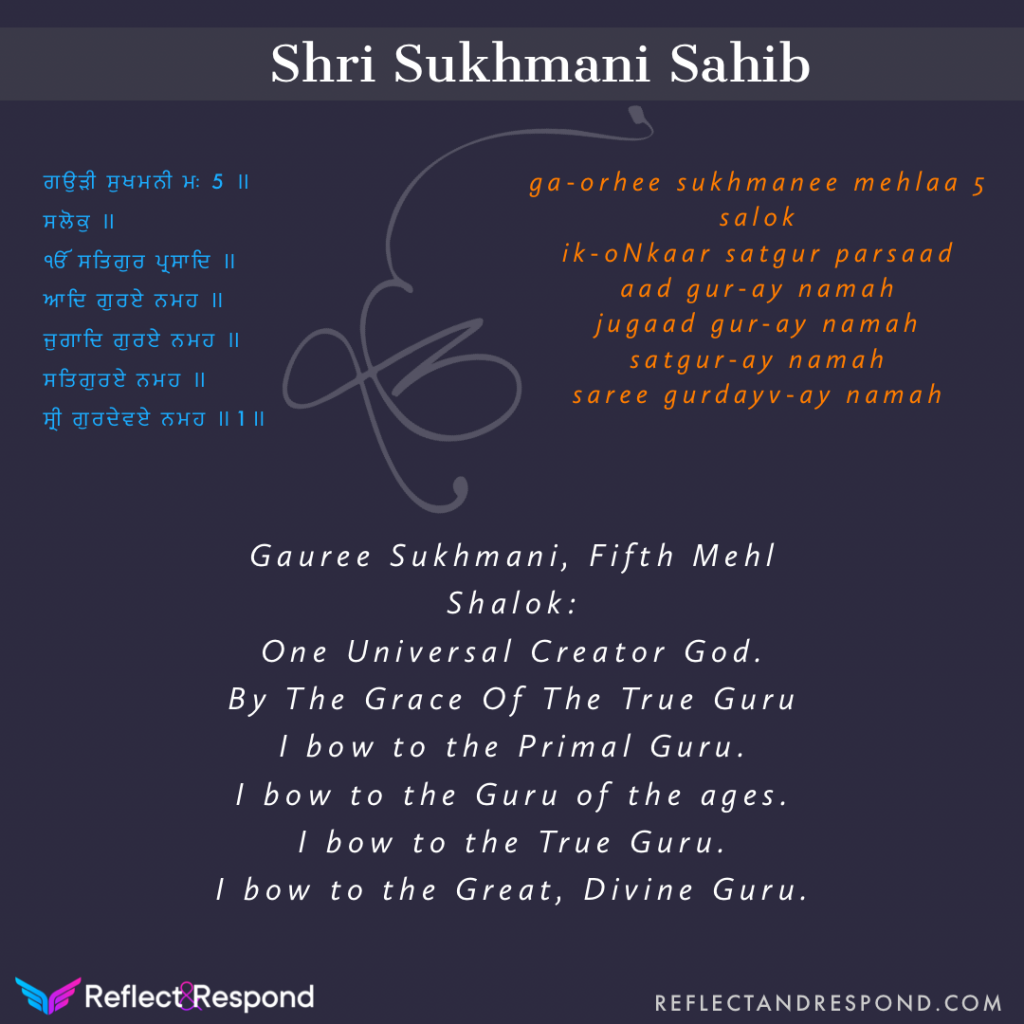 We have compiled following Affirmations from Sukhmani Sahib: 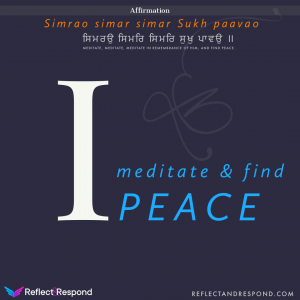 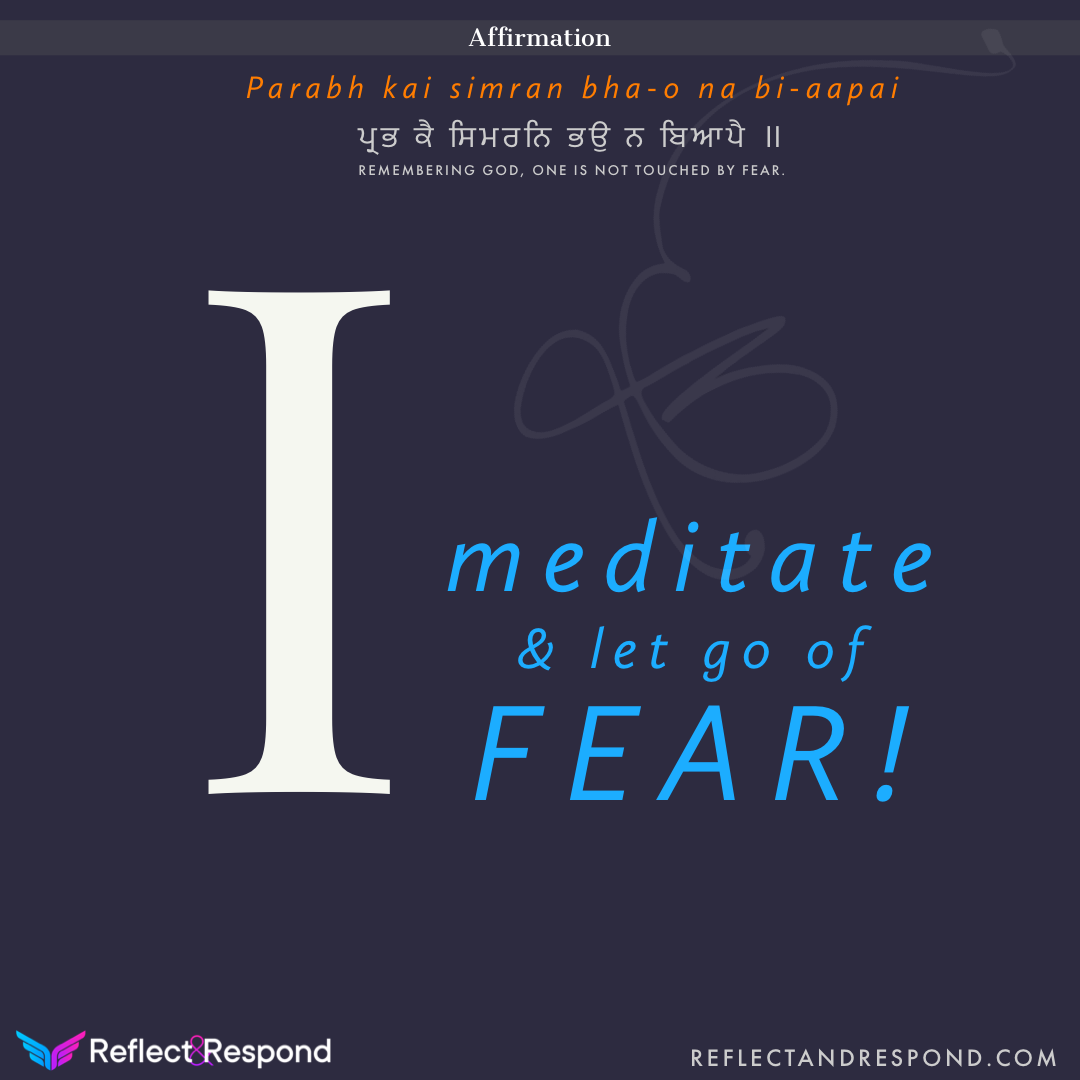 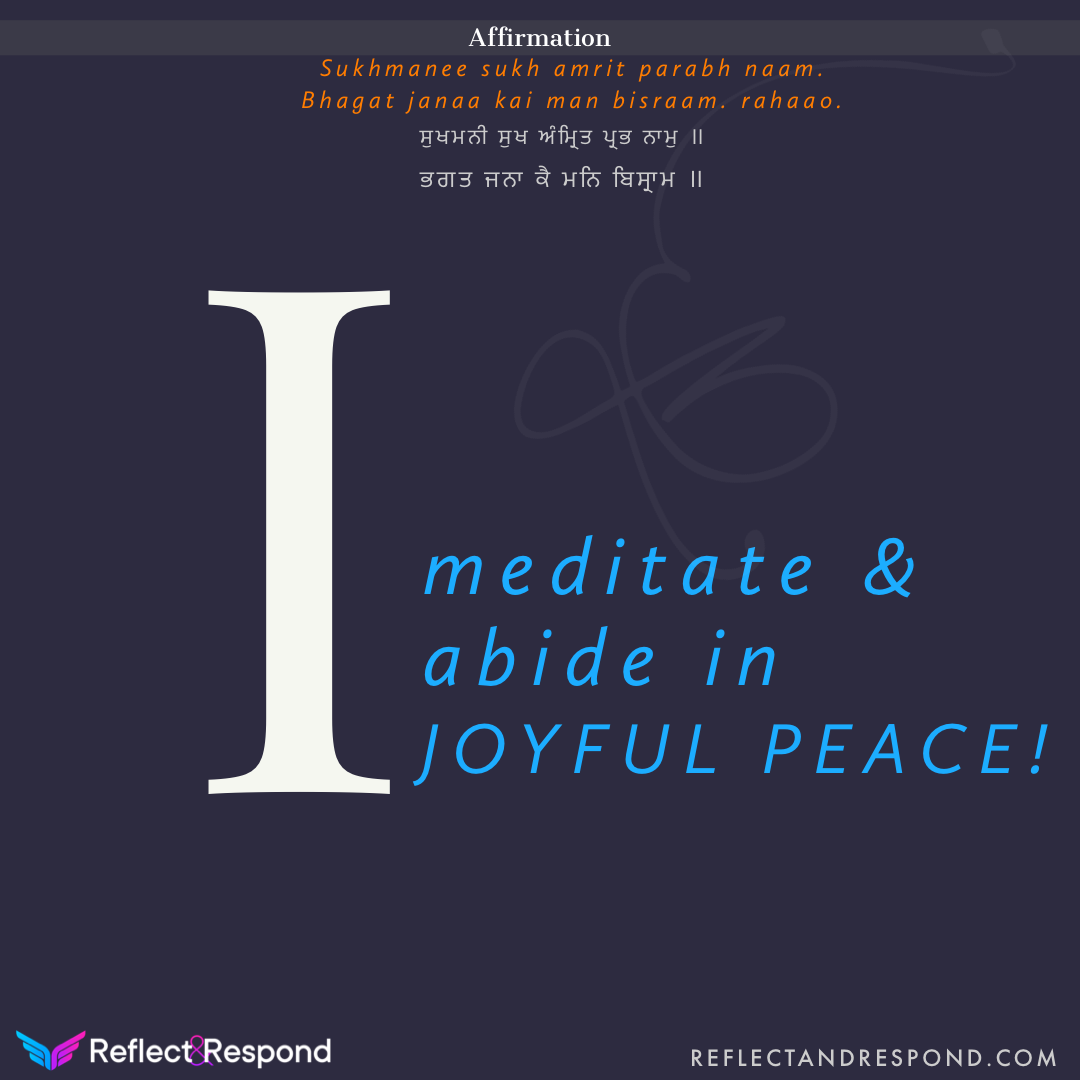 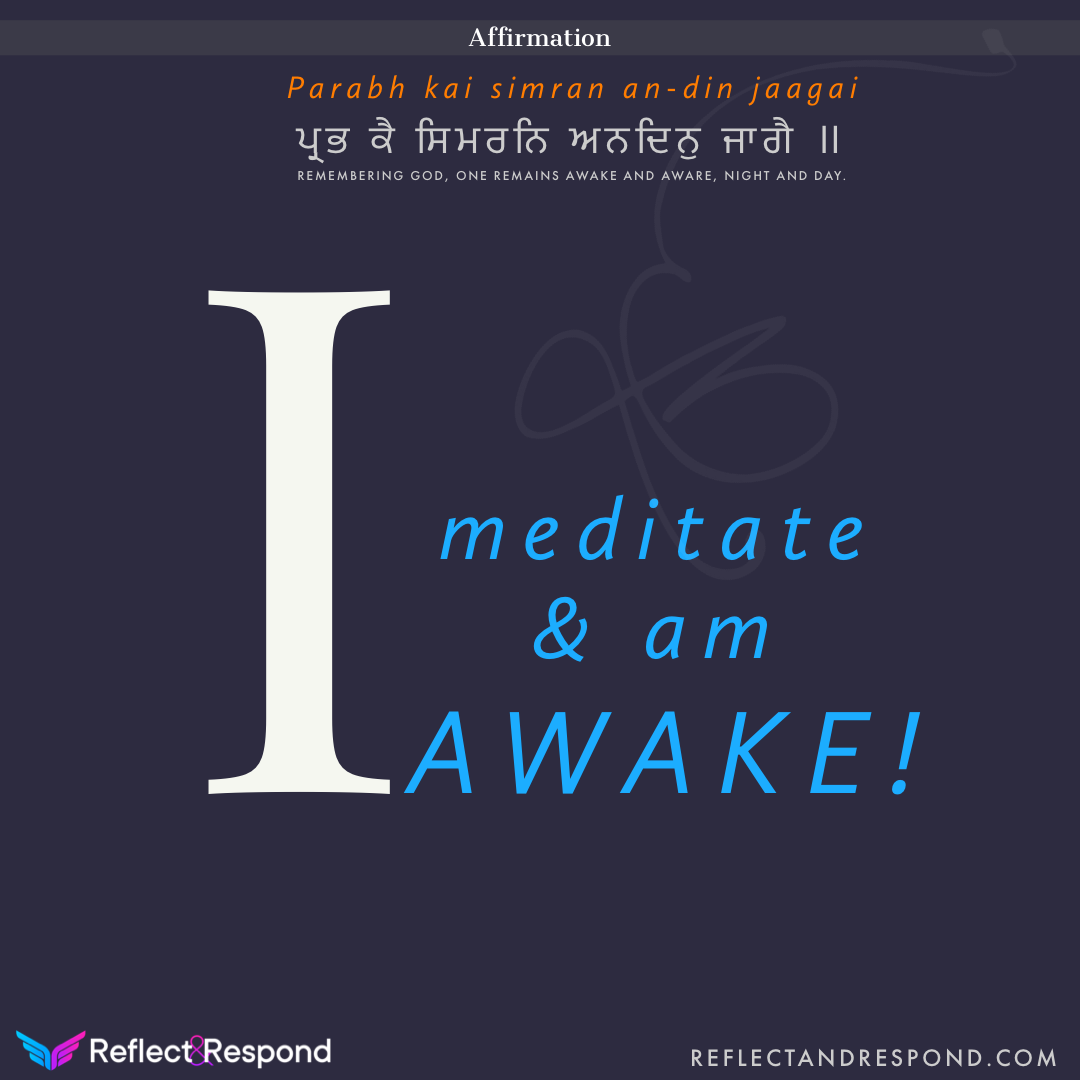 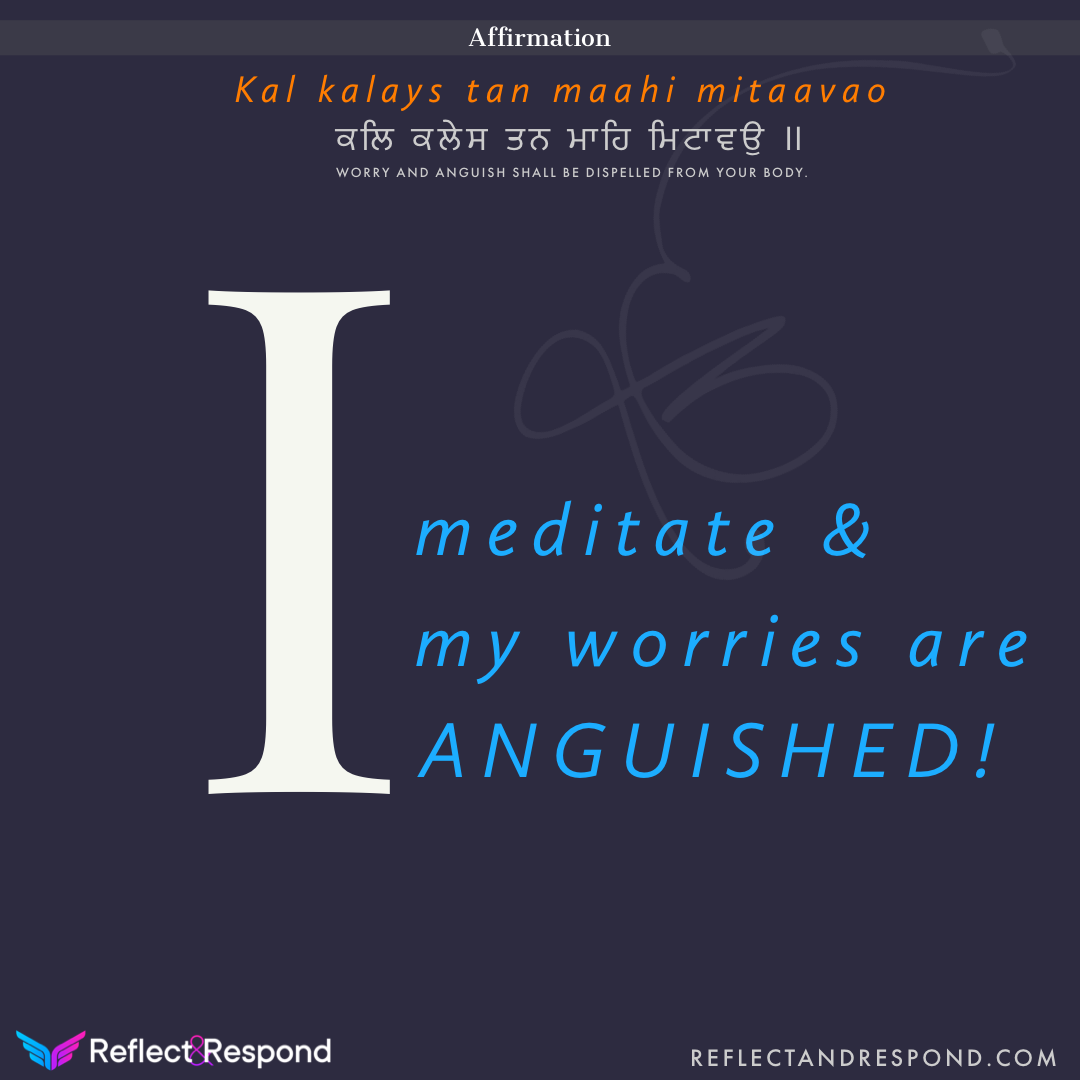 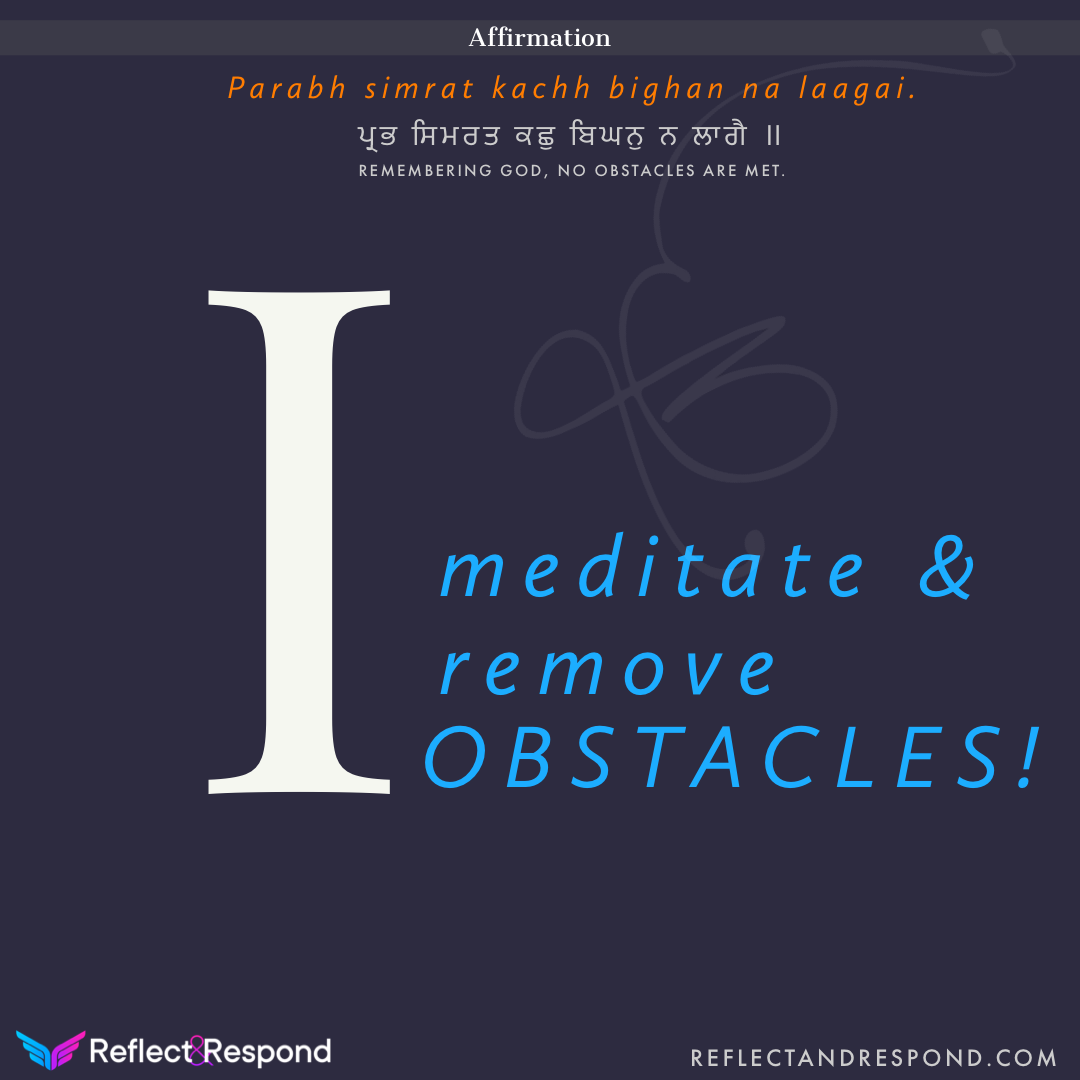 Sukhmani-Sahib in English and Punjabi Gurmukhi 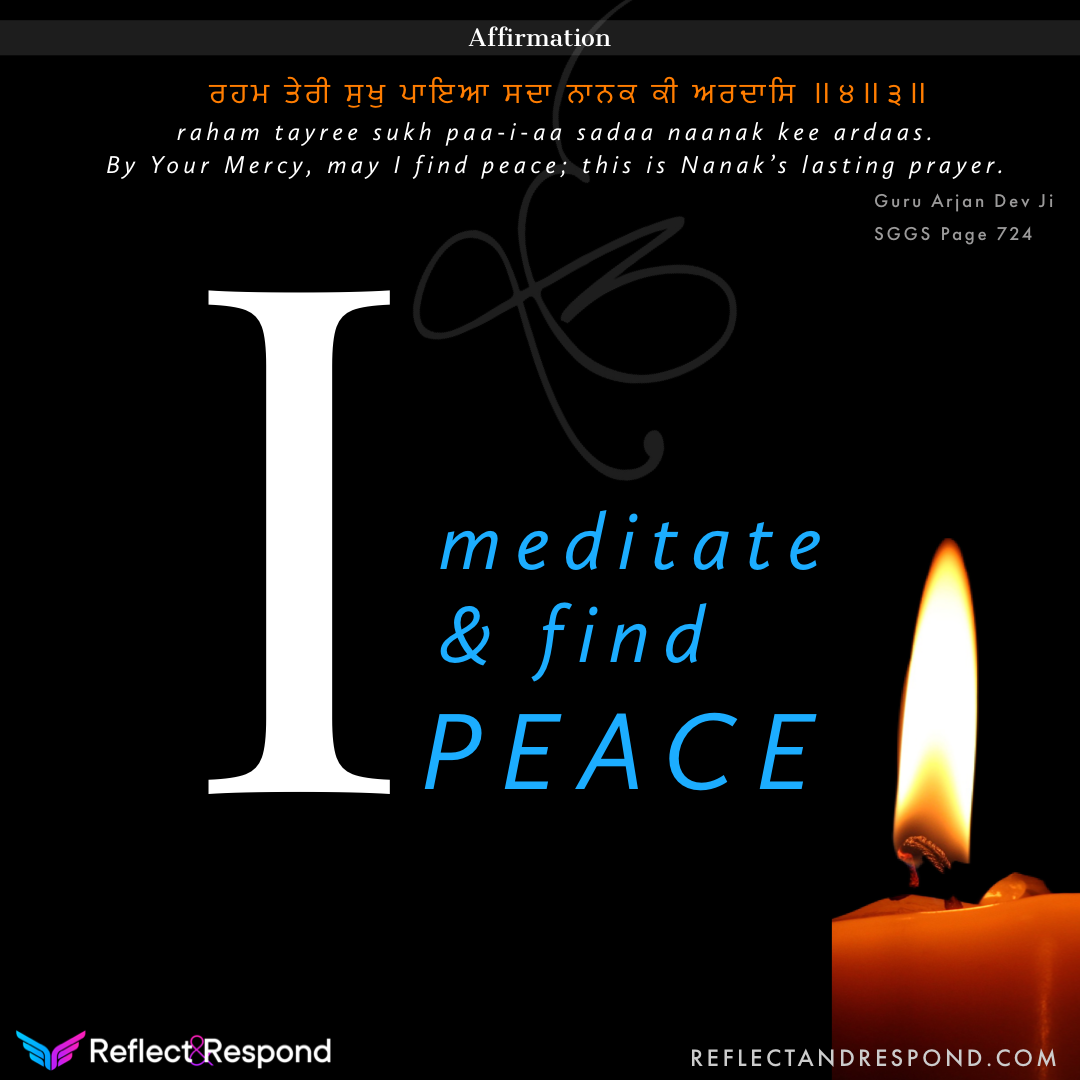 According to Gurbani only God controls death. He has the power to create and destroy. None can interfere or order Him. Everyone is under His command. It does not mean that we should not take precautions or refuse medical treatment.

‘Everyone comes here at the Lord’s command, leaves in His will and remains merged, too, in the Lord’s will.’ 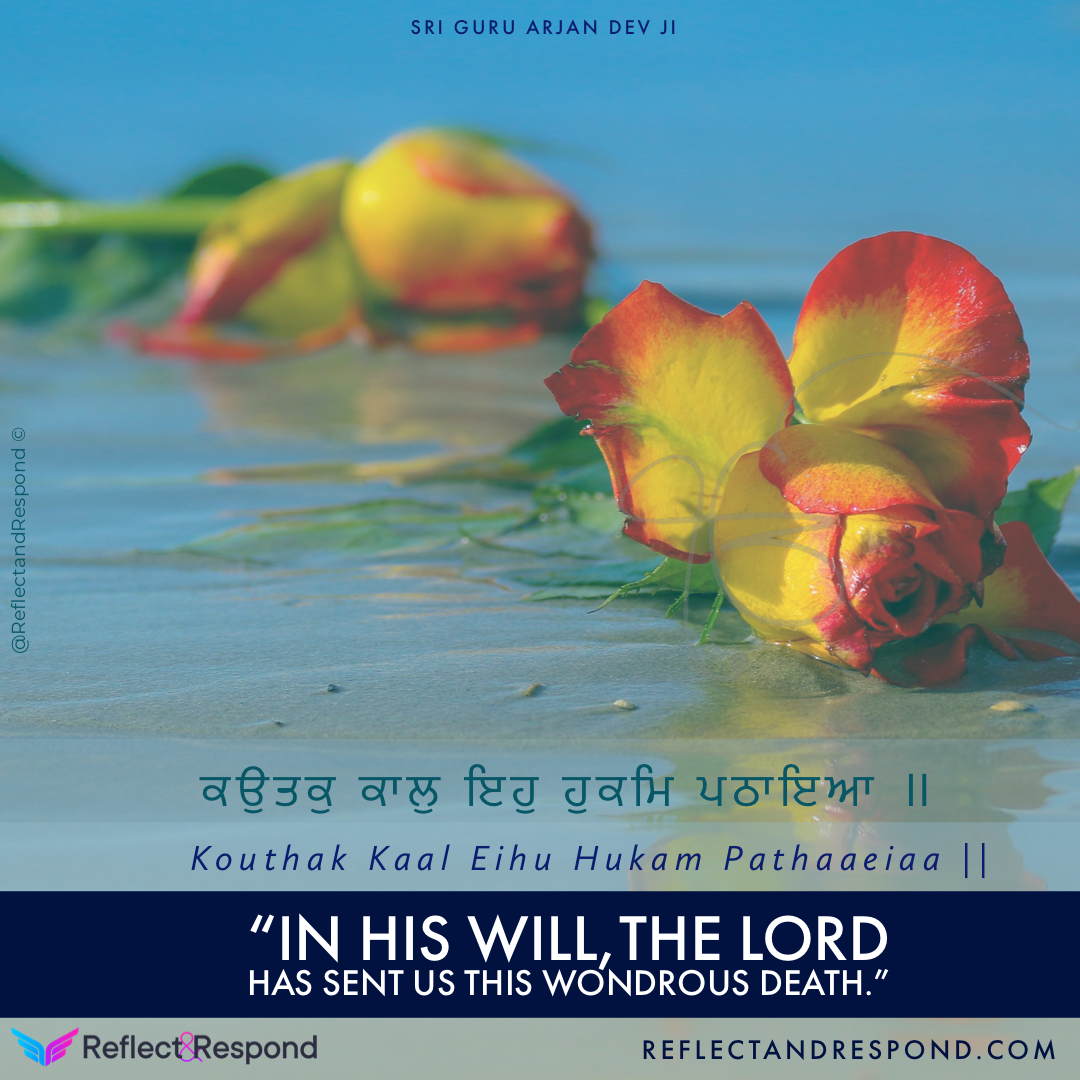 You issue Your Command for this amazing thing, death. 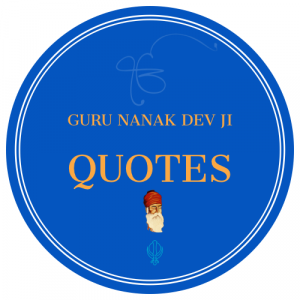 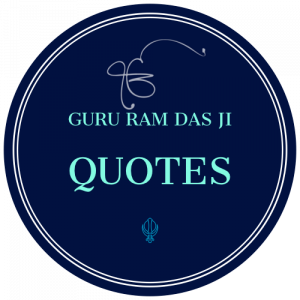 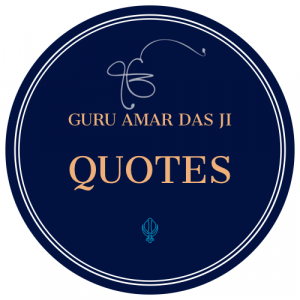 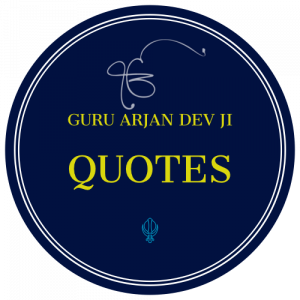 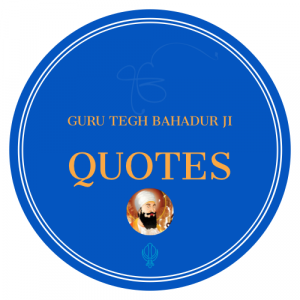 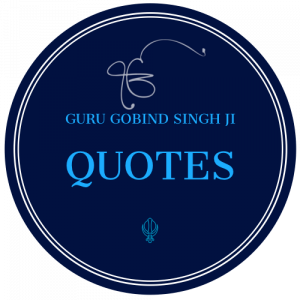 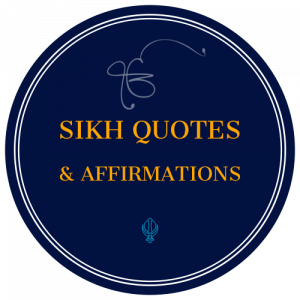