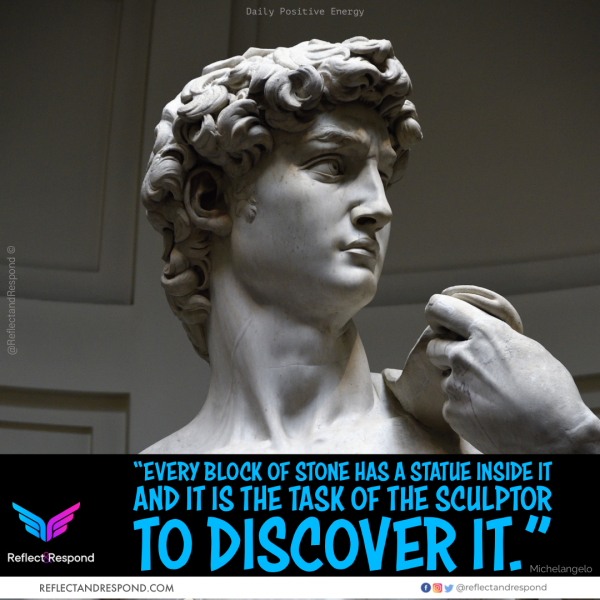 "Every block of stone has a statue inside it and it is the task of Sculptor to discover it." - Michelangelo

Do you know how many talents are hidden inside of you?

The first time I read the quote,“Every block of stone has a statue inside it …”, I only saw it as something for the artists. Over time, however, this has grown to be one of my favorite Inspirational quotes, simply because it reminds us of how it is up to us to find the jewels in everything around us. 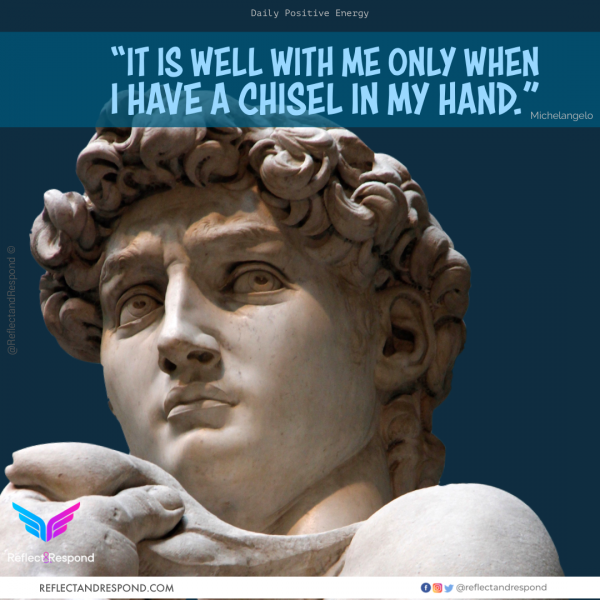 "It is well with me only when I have a chisel in my hand. " - Michelangelo 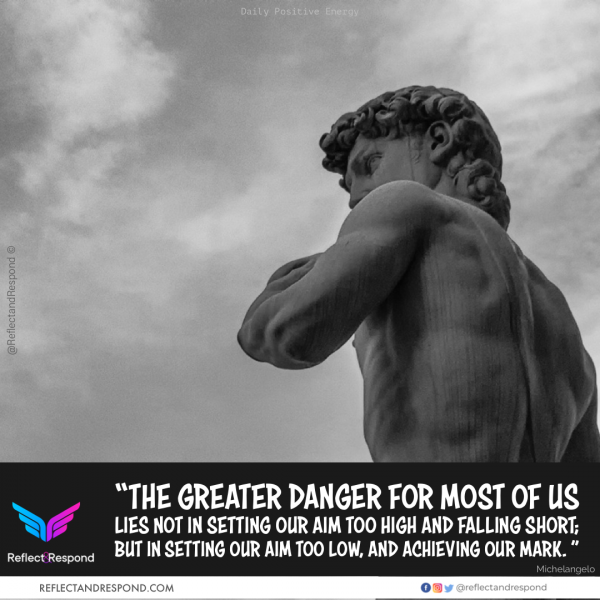 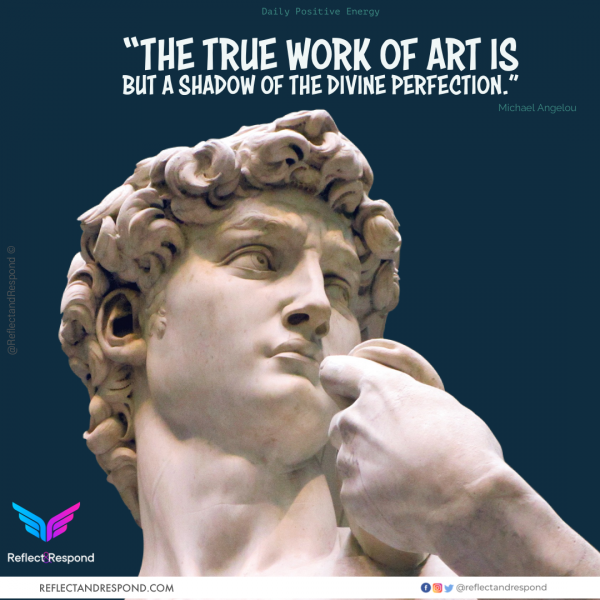 "The true work of art is but a shadow of the divine perfection." - Michelangelo 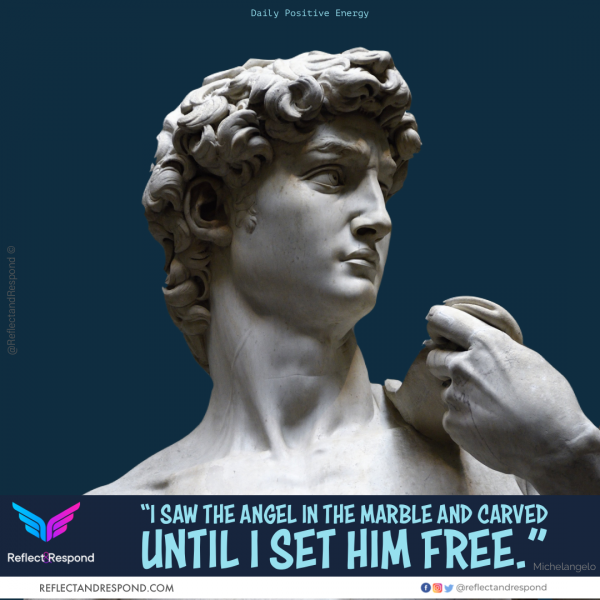 "I saw the angel in the marble and carved until I set him free.." - Michelangelo

Michelangelo di Lodovico Buonarroti Simoni, 6 March 1475 – 18 February 1564), known simply as Michelangelo, was an Italian sculptor, painter, architect and poet of the High Renaissance born in the Republic of Florence, who exerted an unparalleled influence on the development of Western art.

A number of Michelangelo’s works of painting, sculpture and architecture rank among the most famous in existence.

His output in these fields was prodigious; given the sheer volume of surviving correspondence, sketches and reminiscences, he is the best-documented artist of the 16th century. He sculpted two of his best-known works, the Pietà and David, before the age of thirty.